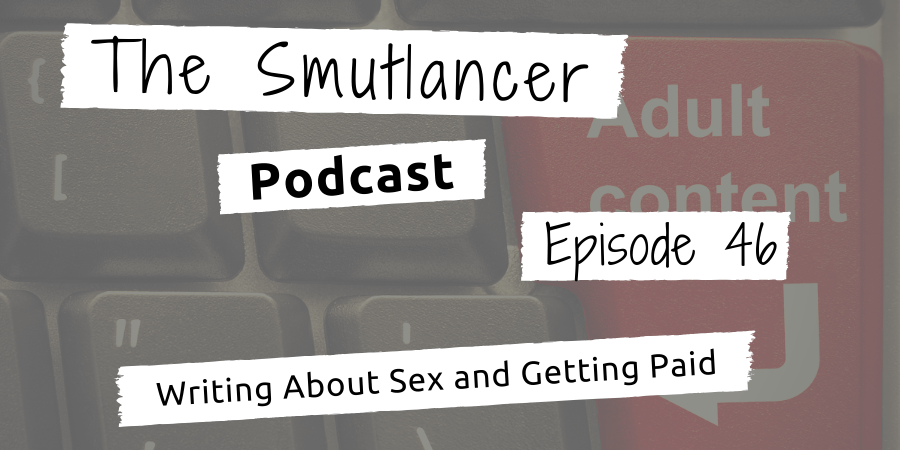 When you’re first starting out, it’s hard to imagine a time when you’ll get the opportunity to say yes to something or that there will ever be a time when you’ll choose to say no. But both will happen, eventually. There is no single perfect way to know which is the right answer, but there are things to consider when you’re weighing your decisions.

For the record, I’ve said yes to things because I didn’t have the privilege of saying no to them. Declining an offer of work for money can, at times, be an absolute privilege. I’ve also benefited from more yeses than nos, but I think that’s likely true for many of us starting out. But even then, there are times when you still need to weigh your options.

Links from the show: