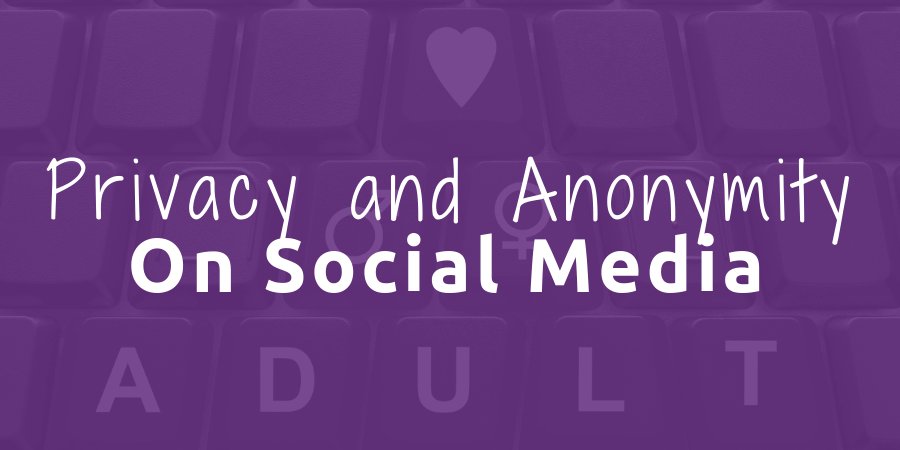 How private should you keep your information online? How anonymous do you want to be? I won’t pretend to have the answers to either of these questions. The reality is that we all have to decide for ourselves how out and open we want to be — and how safe we feel.

But every time I think I’ve found the right level of privacy and anonymity in this smutlancer life versus being out and open, something happens to knock me back a little.

So I’m not sure how much of this is advice and how much is just me processing, but here’s what I’ve learned over the years. 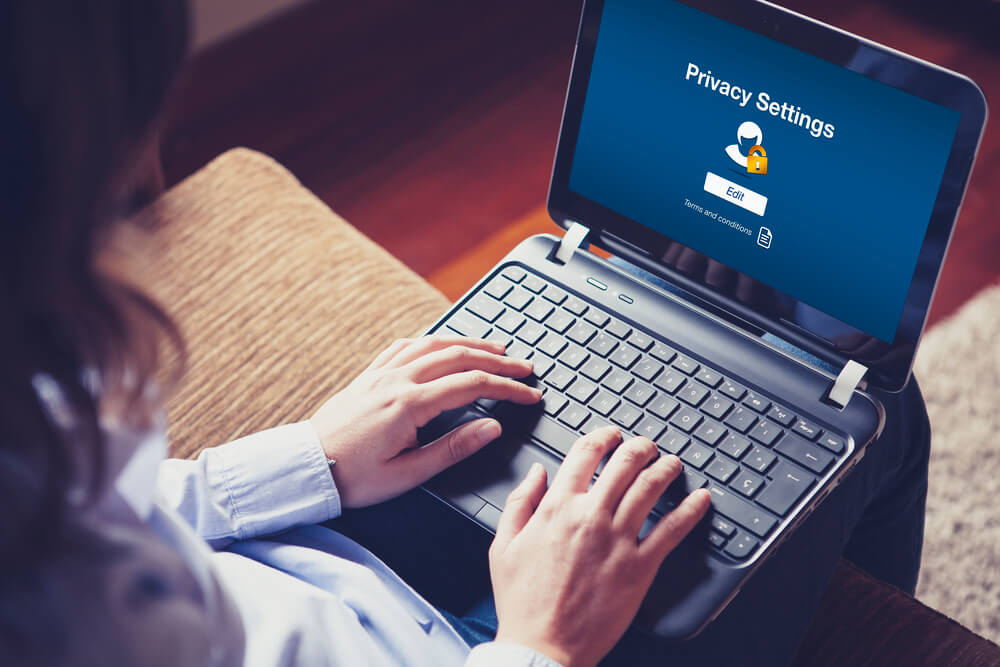 The one time John Brownstone was outed, it was through Facebook. Yes, he had two accounts (vanilla and kinky). And, for a time, he’d hidden his face, not put his phone number in, and stayed paranoid. Until the moment he relaxed and a family member found him…and his sex blog. And our podcast, and then my sex blog.

When you’re trying to use social media to its fullest capacity, complete privacy and anonymity are nearly impossible. The measures you have to take (two devices for everything and never the twain shall meet) are the only way I know. Most of us can’t or won’t go to those lengths. Girl on the Net does it well, and I’m in awe of her for it.

So if you’re on social media in your sex blogger form, always know there’s a chance (however minute) you’ll be found by your vanilla life. It’s a near constant risk, and only you can decide your risk tolerance.

The thing that will out you more than a picture of your face is your phone number. It’s gotten John Brownstone and I every single time. Even though we know the risks, we also want to use all of the tools available to us to promote our work. Which means when we enter our phone number, we know we’ll be found by someone.

The first time, it resulted in John Brownstone retiring early and becoming a full time woodworker. That was us not understanding the risk.

The second time, I found out one of my closest friends is kinky as hell and wishes his wife was, too. That was me thinking of the risks and accepting them.

The third time, my oldest child was threatened by a frenemy at school. Of all of them, it’s this one that’s the punch to the gut. The one that makes me question whether this is all worth it.

I knew adults would find us the moment I put in a real phone number. It was a choice I made. But I’d forgotten one kid (the one I never liked) has my number. Now we’re having hard conversations at home about the work we do (he already knew) and what it means for him. It should mean nothing for him — but the nature of kids, school, and peer pressure means he’s got to think about it. And so do we. 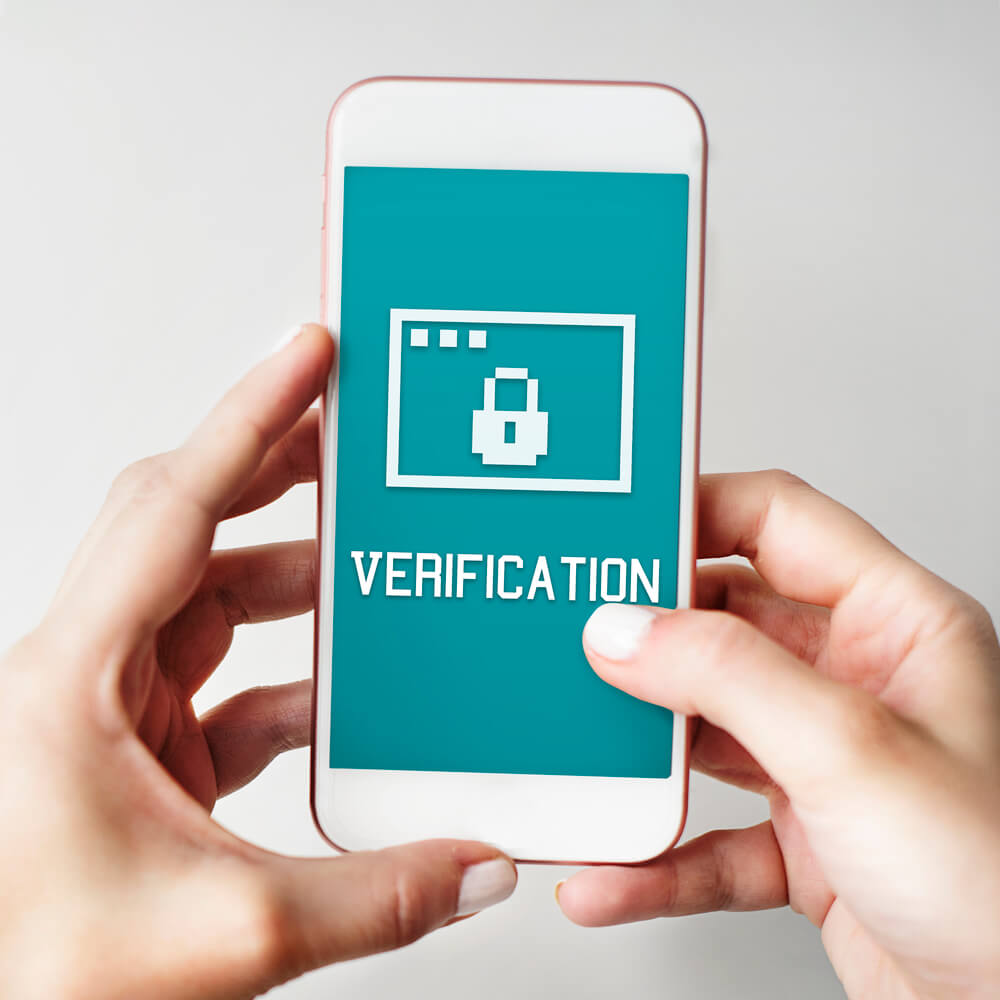 If you’re going to be online as a sex blogger and try to maintain your privacy and anonymity, I think you’ve got to ask yourself a question:

Your worst will be different than my worst. There was a time when I feared losing custody of my children. Then I worried about losing clients. Both of those fears are very remote now.

I was also terrified of my family’s reaction — until I learned their real reaction was curiosity, confusion, and a little indifference. Although everyone is fascinated that I can earn a living writing about sex.

All of my worst-case scenarios vanished like smoke, but that’s not true for everyone.

Whatever your worst-case might be, you should be prepared for it. Try to figure out what you think you’d do if it happened. Think about what you can do to prevent it (knowing there’s no foolproof option because mistakes happen even when you’re careful).

I have no answers or wisdom about how to handle it. My experience tells me that most worst-case scenarios never happen. But my anxiety makes me prepare for them anyway. It’s how I sleep at night.

Of course, some people aren’t worried about their anonymity in the same way. Plenty of sex bloggers, smutlancers, and others are out and proud. I thought I was too until the 13yo presented this particular issue.

I hate that for even a moment I felt a sense of shame that someone in the vanilla world knew my “secret.” What I really hate is that a mealy-mouthed spoiled brat kid thinks he’s going to hold it over MY kid’s head…but that’s a rant for another day.

What Can You Do?

You can always choose not to be on social media. The less time I spend on Facebook, the more I still like my vanilla friends and family — which isn’t a horrible option. But as a smutlancer, social media can be a very useful tool.

So what can you do?

I don’t have answers for anyone else, but here’s what I’ve done…some of it from the very beginning, some after learning hard lessons.

Create separate accounts for everything — Google accounts, emails, social media profiles, everything. I even use two separate PayPal accounts for billing. Thanks to our total lack of privacy in the online world, this isn’t foolproof but it’s a layer that works most of the time.

Stay away from social media you don’t trust. I have a Facebook account because I manage four different pages, but it’s so locked down very few can find me. Privacy settings are everything. If I could deactivate Facebook, I would. Iif you can’t sleep at night thinking about a social media account, why have it? How can you effectively use it if you’re terrified?

Don’t use your personal phone number for anything. We’re now using Google Voice which is free and gives you a phone number you can use for text and voice calls. I can’t find anything that tells me how secure and private it really is, so only time will tell. We’ve used it for Instagram so it’s no longer connected to our personal number…we hope.

Assess your risk and decide what you think you can handle. I started using my phone number because I didn’t care if adults in my vanilla life found me — at least that’s what I told myself. But I never stopped to think about friends of my kids. I thought I’d considered the risks, but I hadn’t. So let yourself get paranoid and try to imagine every possibility…and then choose for yourself what you can handle and what you can’t.

The block function is your friend. Whenever possible, block the hell out of people you don’t want finding you. I never went to those lengths, because I’d decided I would accept whatever fallout came from being found. My one exception is anyone under 18. I automatically block kid profiles when I see them…if I see them. So, no, it’s not foolproof either, but it helps.

Some people will tell you to suck it up and face the risks. That there’s no such thing as privacy and anonymity so screw trying to hide. Others will say you should stay away from social media and not join in the first place because of the risks. I think the real answer lies somewhere in the middle based on you — and your willingness to accept the risks.

The more social media encroaches on our lives and asks for more information, the harder it will be to keep it all completely private. Not impossible, necessarily, but never easy. I tell myself I know the risks, and I’m prepared for them. But we never really know how we feel until we’re faced with the reality.

So I don’t have any wisdom or advice on what you should do. But I do think we have to be honest with ourselves about the lack of privacy and anonymity online. I’ve put my head in the sand about it before, and it always bites me in the ass. Be better than I am about it.