Why Sticky Sentences Don’t Matter When You Write About Sex

From a gentle call-in to use more inclusive language in a comment on a blog post to feedback given when you submit a piece of erotica to a smut writing contest, we often hear other people’s opinions on our work. Learning when to listen and when to ignore comments and criticism is hard. But there are definitely times when someone’s feedback just doesn’t matter.

One of these times, in my opinion, is when a piece of editing software gives you a percentage of how many times you used the word ‘and’ in a sentence. A long, run-on sentence full of ‘and’s might not be grammatically correct but “their fingers brought her to orgasm again and again and again until she was crying and begging them to stop” is still evocative. This is why I don’t think that sticky sentences matter when you write sex.

(To make it clear, this entire post is not a subtweet. Honestly.)

What is a sticky sentence? 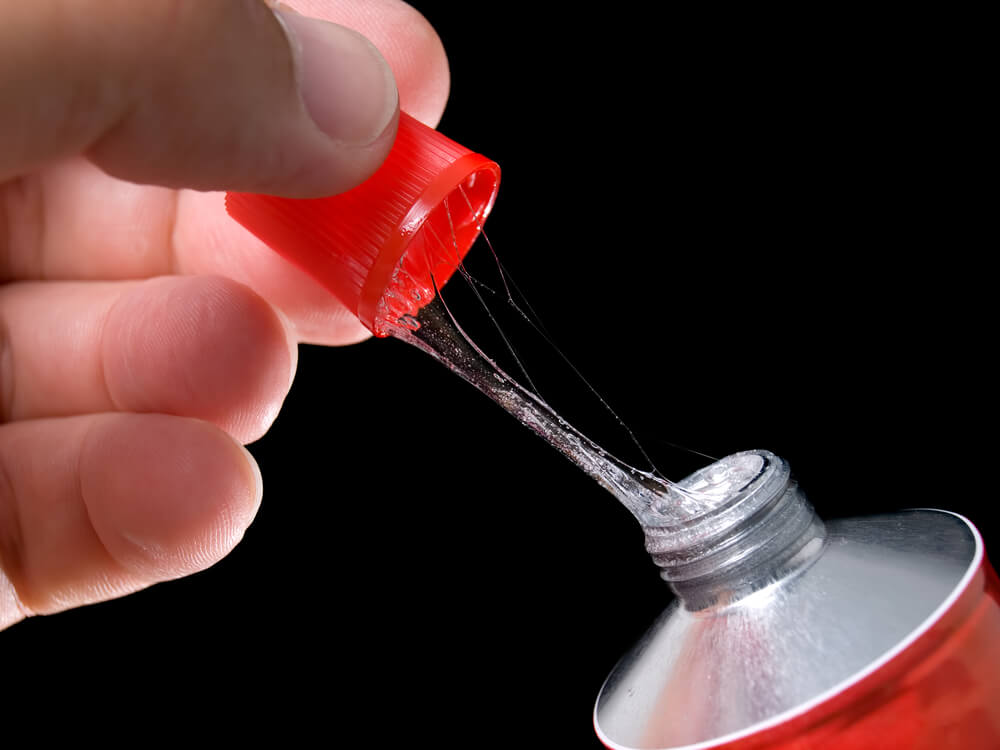 If you’re not familiar with the concept of sticky sentences, please don’t worry – I only learned about them very recently myself. When you write, your sentences are built of two types of words. There are “working” words that carry the meaning of the sentence – words like ‘knickers’ and ‘caress’ and ‘orgasms’ and ‘moaned.’ There are also “glue” words that hold the rest of the sentence together – words like ‘in,’ ‘from,’ ‘the,’ and ‘have.’

To give you an example, I’ve bolded the working words in this sentence: “Her heaving breasts were all he could focus on as she rode his hard dick like there was nothing else in the world.” The sticky words in the sentence are ‘were,’ ‘all,’ ‘could,’ ‘on,’ ‘as,’ ‘like,’ ‘there,’ ‘was,’ ‘else,’ ‘in,’ and ‘the.’ No matter what the glue index of this sentence is, I think we would all agree that it’s not one likely to be found in a good piece of erotica.

Can you have too many glue words?

The concept of sticky sentences is certainly useful because it is possible to use an excess of glue words in your writing. Sometimes this occurs in a sentence made up of several clauses joined by conjectures that might be less clumsy if split into separate sentences. Alternatively, you might just make your sentence unnecessarily long by using lots of extra words to convey your point.

Lots and lots of sticky sentences, one after another, can make for rather tedious reading. However, I have a secret for you dear reader: you can’t write without glue words. And I think we sometimes spend too much time worrying about whether our work is full of sticky sentences. If you “unstuck” all of your sentences and pared them down to just the working words and one or two necessary glue words, you would sound a little bit like a robot. I’m not going to lie, Google and Yoast and your site’s SEO will probably love you if you do that, but you run the risk of boring your readers. 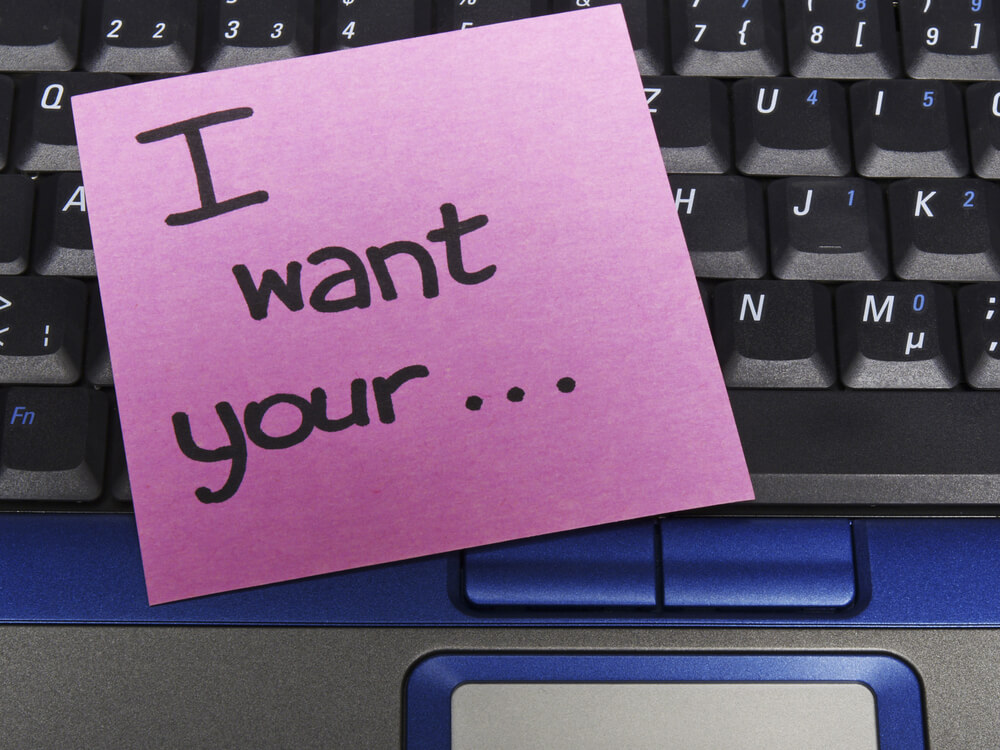 The quote “Learn the rules like a pro, so you can break them like an artist” is attributed to Pablo Picasso, and I think that this is even more true if you write about sex. When you pen erotica, you not only try to write well but also use every part of your sentence to invoke sexiness and sexuality. This can, in my opinion, include the sensual rhythm of “excess” glue words, making some sticky sentences very sexy.

Sticky sentences don’t matter when you write about sex – or, at least, they definitely matter less. No, you don’t want a run-on sentence that goes on for six pages, but a character saying “Yes, keep going, just there – just, just, just…” as they orgasm will skew the stickiness of your sentence while cleverly conveying the build-up to an orgasm. No, you don’t want to use so many words that your reader gets lost in your sentence. But sometimes a few extra words can be used to great effect to describe the urgency of two people tearing each other’s clothes off. When you’re writing an erotic scene, it’s not important to check that you’ve used more working words than glue words; I don’t think that they’re a useful tool for evaluating a piece of smut.

There are times when you need to take feedback seriously. If someone tells you that you’ve used racist or queerphobic language, or that the meme you just shared on Twitter was ableist, please listen to that feedback. However, if someone leaves a comment on your blog post telling you that they don’t like it when you write smut about queer women because they prefer hetero filth, you don’t need to listen to that feedback.

There are definitely rules that we can and – sometimes – should follow to develop our skills as writers. However, erotica and sex writing are genres that break so many rules. And I think there is huge value to playing with the shape and weight and taste of words when writing erotica. There is much more value to that than calculating the stickiness of your sentences when you write sex.

Please remember that a piece of programmed editing software cannot write good erotica. And the glue index of a sentence doesn’t tell you anything about how much it can turn someone on.