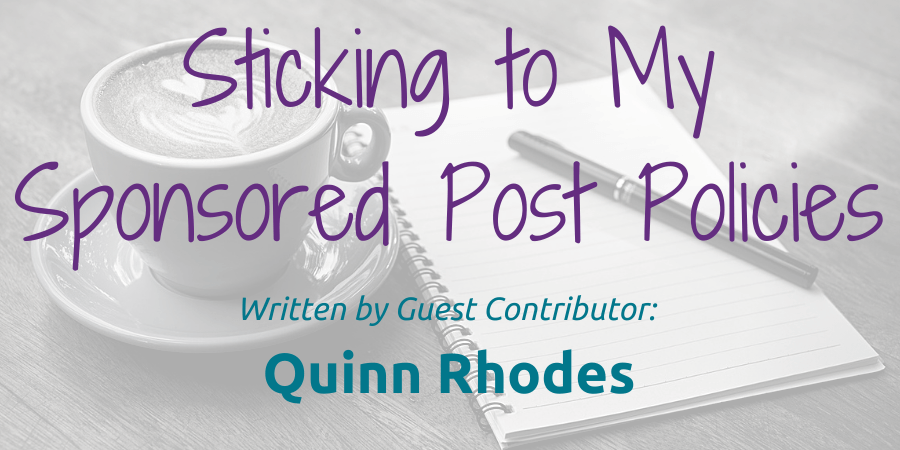 I love The Smutlancer because I learn so much from other sex writers’ experiences, but today I’m sharing my struggles with staying strong and sticking to the boundaries I set. Sponsored posts are one of the ways I make money from sex blogging – brands paying me to write posts about sex toys and arousal discordance is brilliant. Offering sponsored posts on my blog taught me a lot about negotiating with companies and expecting payment for my time and skills, including how to say no when a brand disrespects my boundaries. 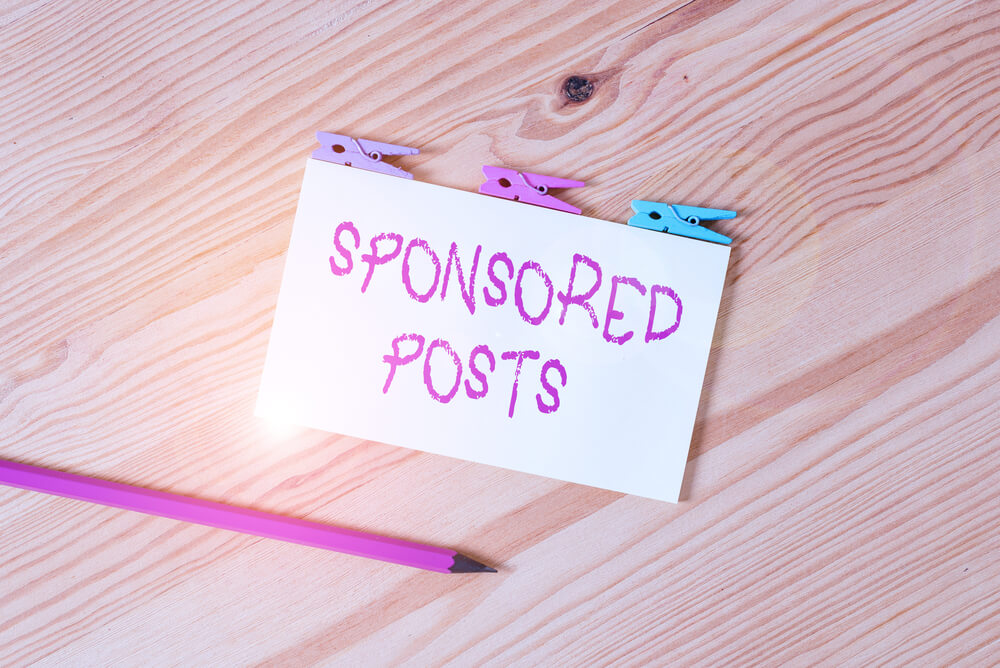 Last November, a company approached me to buy a sponsored post on my blog. It came at a time when I needed the money, so I possibly jumped at the opportunity slightly quicker than normal. However, it was definitely a brand I was happy to collaborate with. They seemed to understand the value of paying for my work – something a surprising number of companies don’t understand.

I outlined my terms very clearly in my first email to them. I told them that I don’t sell “do follow” links. That all sponsored posts on my blog are marked as such. And payment would need to be received before the sponsored post went live. I reminded them of those terms in a second email after they replied with an agreement to move forward.

I’m fairly sure it was clear that sponsored posts would include the word sponsored.

We agreed on the rate and topic for the sponsored post, so when they paid my invoice – which also states the terms of sponsoring a post – I started writing. It was a post on using sex toys as a couple, and I was proud of how non-gendered it was. It was more than just “not heteronormative.” It was inclusive of any kind of relationship that wanted to start exploring sex toys together. But just after I completed it, I got another email from them.

An email saying that they hadn’t read my response properly, and while they had paid the invoice, they weren’t comfortable with me using the word ‘sponsored’ in the post. They wanted me to write the post without using the sponsored tag for their links, and without mentioning the sponsorship. 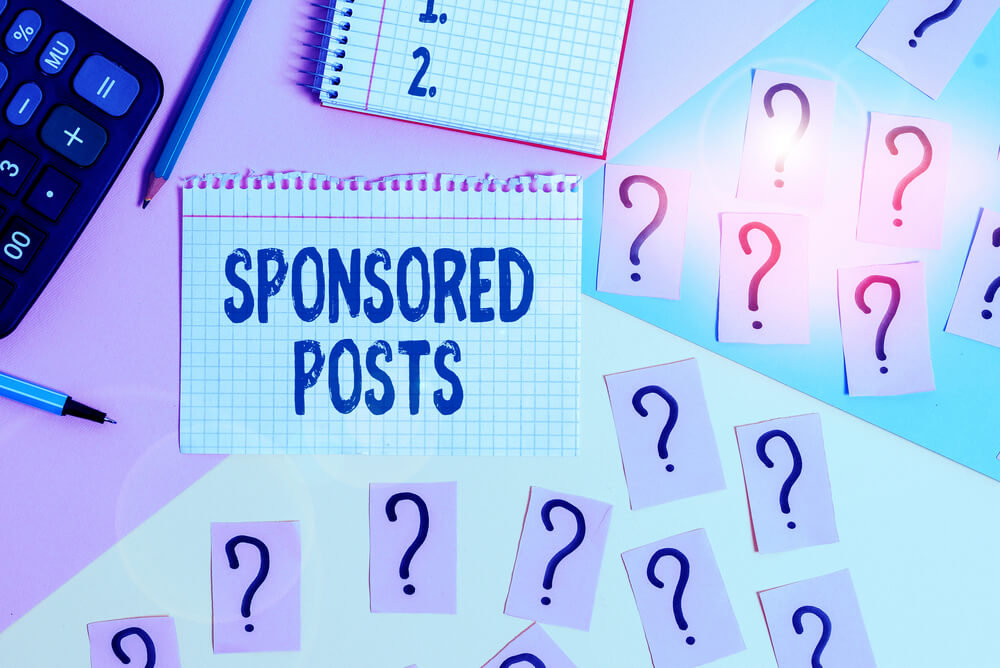 I don’t know if they genuinely hadn’t read my clearly stated terms, as they claimed. Maybe they assumed they could steamroll over my boundaries because I’m a small blog writing about sex. Companies often want to negotiate down my rates or think I’ll make an exception to my “do follow” link policy for them. But this was the first time someone paid me, and then asked to change the terms they agreed to.

It’s fair to say that I was frustrated.

I put hours into writing a post that I was really proud of. They turned around and said they weren’t happy with me marking their sponsored post as sponsored and asked me to change the wording. They suggested it say that I was ‘commissioned to post this article from a reader of mine’ and make the links look natural. I couldn’t believe that they asked me not to disclose sponsorship.

Because they’d already paid for the sponsored post, I wondered if I should do what they asked. 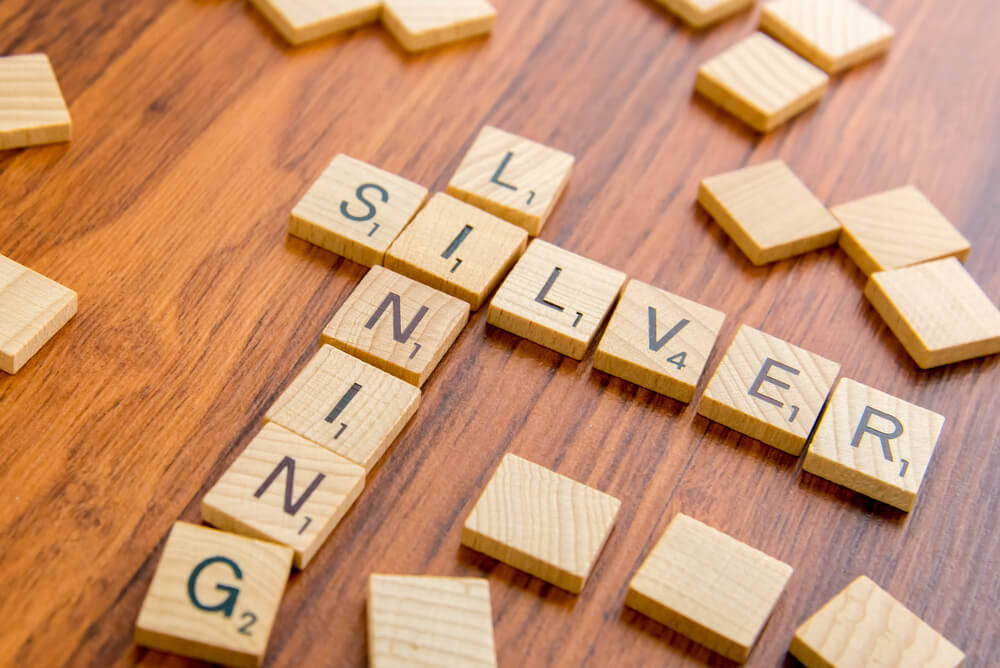 I needed the money from the sponsored post. And I felt like I’d have to refund it if I hadn’t published the post they paid for. I felt pressured to give them the “do follow” link they wanted, even though I knew that their claims were completely nonsensical. It’s not true that Google will discredit links on sponsored posts; it is true using a “do follow” link for paid content could seriously damage my site’s exposure in Google search rankings.

So I took a deep breath and stuck to what the initial agreement.

I told them that because this was a deal-breaker for them, I’d refund their money.

I’m really glad I did. Just because we write about sex, we shouldn’t have to work with companies who don’t respect us. And this particular misadventure has a positive ending. After tweeting that I had already written this sponsored post, another company slid into my DMs. A brand whose products I love and who I was happy to promote. Which I think means the moral of the story is that you should stick to your principles and only work with companies you genuinely believe in.

Quinn blogs at onqueerstreet.com and benicetotrans.com, where ze creates advice on how not to be d!ck to trans and non-binary people. You can find zir on Twitter at @OnQueerStreet and on Instagram at curiousitykinkedthequinn.