When I wake up in the morning, I reach for my phone. My “vanilla” phone first, usually, to check the time and see who messaged me while I was asleep. Then my sex blogging phone, which I’ll actually unlock to sort through my notifications. If I’m not careful, I spend an hour in bed scrolling through Twitter – and when I do that, I often end up starting the day already feeling shit about myself. In the last few weeks, I’ve been trying to change those habits and use social media to foster self-care, rather than fuel my self-hatred.

Content note for discussion of mental illness and fatphobia. 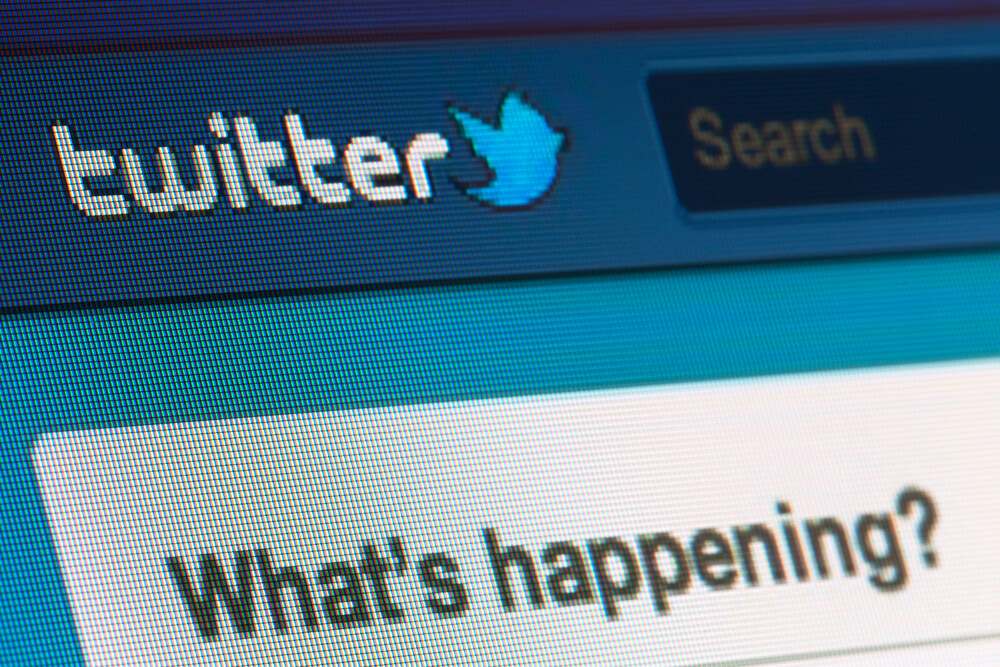 Social media is an inescapable part of being alive in 2020 – especially if you’re a smutlancer. There are notable exceptions to this, of course, but most of us are on at least one form of social media or another. It’s where we promote our work and engage with our audiences; it’s where we talk about the sex toys we’re testing out and chat with our friends.

The majority of the traffic to my blog comes through clicks on social media. To get those clicks I have to be active on social media. We all know that a straight list of links to content and urges to buy our products or subscribe to our Patreon doesn’t work: we have to actually connect with people.

To an extent, that means we have to be “on.” Social media might be a place where we talk to our friends, but it’s also a place where we have to be our online, sex-content creator personas. Even though Quinn Rhodes is more who I truly am than any of the selves I am in “real” life, being hir can sometimes be exhausting.

I feel like I have to keep tweeting on days when I’m really struggling with my mental illness. Even if those tweets are a straight-up lie because I’m lying on my bathroom floor crying. It’s not that I’m not vulnerable on social media, it’s that I’m not usually puke-in-my-hair vulnerable on Twitter. It’s just not sexy or on brand.

What I’m saying is that Twitter stresses me out.

For you the social media platform might be different, but I know I’m not the only person with that sense of obligation. And it extends beyond who I follow. I feel like I need to stay up to date on global news and what’s going on in the sex blogging community. That obligation to always be on social media overwhelms me and fuels my self-hatred.

I see other smutlancers tweeting about their new projects or promoting their work and feel useless because I haven’t got out of bed yet. I see people talking about their morning sex and feel so alone because I haven’t had a hug since early March. And I see people retweet JK Rowling to explain why her takes are transphobic, not realizing that it hurts me to see her on my timeline.

It’s very easy for me to turn social media into a stick to beat myself with. I look at other people and compare myself to them, wondering why I’m not getting the same number of clicks as someone who has been sex blogging for ten years. Social media becomes work, and it stops me from actually doing the things I need to do.

Yet I can’t stop scrolling, because I feel like I have to be there. 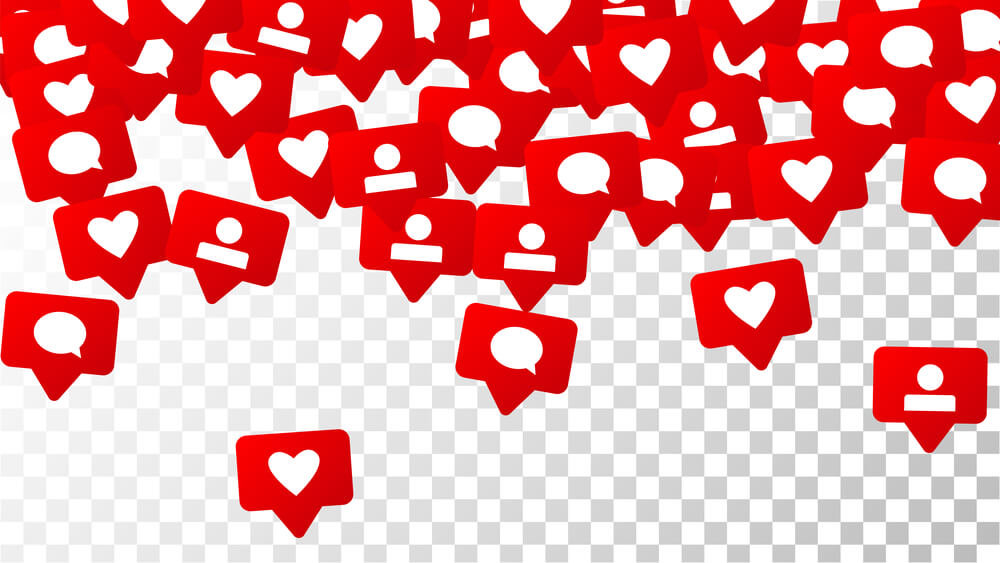 There are ways to mitigate the negative effects of social media. At the moment I’m trying to build a habit where I reach for my book first thing in the morning and put it down last thing at night, so my day isn’t bookended by staring at my phone. I find it hard but reading – even if it’s just YA – is far better for me than doom scrolling through Twitter.

Some people leave their phone and their laptop in their kitchen or home-office, not allowing their work-life to seep into their bedroom. Other people have boundaries around when they check social media, only using it during their workweek and taking the weekends off or use apps like Buffer to schedule their social media content. I’m trying these things too.

It’s something I struggle with because sex blogging isn’t only my side-hustle: it’s also my community. I don’t think that social media is all bad. I’m a disabled, Gen Z sex writer, I live on social media. However, that means I can be really bad at setting boundaries. I have a long way to go until I have a healthy relationship with Twitter.

But I know it’s possible because I do with Instagram.

On Instagram, I follow less than 100 accounts and don’t follow many fellow smutlancers. I follow sex educators whose posts and stories inspire ideas for blog posts. I follow sex-positive artists whose work reminds me to prioritize self-love and self-care. But I don’t follow sex toy companies I want to work with. I follow accounts that talk about the difficulties of freelancing as an afab person*.

I am not a brand on Instagram – I’m just me. As opposed to Twitter, which can make me feel behind on my work and anxious about the state of the world, Instagram often helps me feel calm and powerful. I have curated an Instagram feed that focuses on self-care, rather than reminding me of all the ways I’m failing.

But I don’t think it’s possible – or even necessary – to cut social media out of your life entirely. I love flirting with my friends on Twitter. And I love the conversations I can get into there about gender and safer sex practices. But if I need to recharge after a doctor’s appointment or distract myself for two minutes while the kettle boils? I’ll open Instagram.

Social media isn’t an exact science. Maybe you’ll find that Instagram is draining, and Reddit is where you have carefully curated content that feeds your creativity rather than fuelling your self-hatred. While there’s a difference between “unfollowing someone who makes you uncomfortable by talking about Black Lives Matter protests” and “muting someone who does nothing but tweet about their relationship,” you don’t owe anyone a follow.

And it is possible to use social media as a place to connect and remind each other to self-care.

*An afab person is someone who was assigned female at birth.

Quinn Rhodes (ze/hir) is a queer, trans and disabled sex blogger. Ze is a sex nerd with vaginismus who writes about hir adventures as an ethical slut, a polyamorous feminist, and an enthusiastic pervert.