Making Patreon Work for You 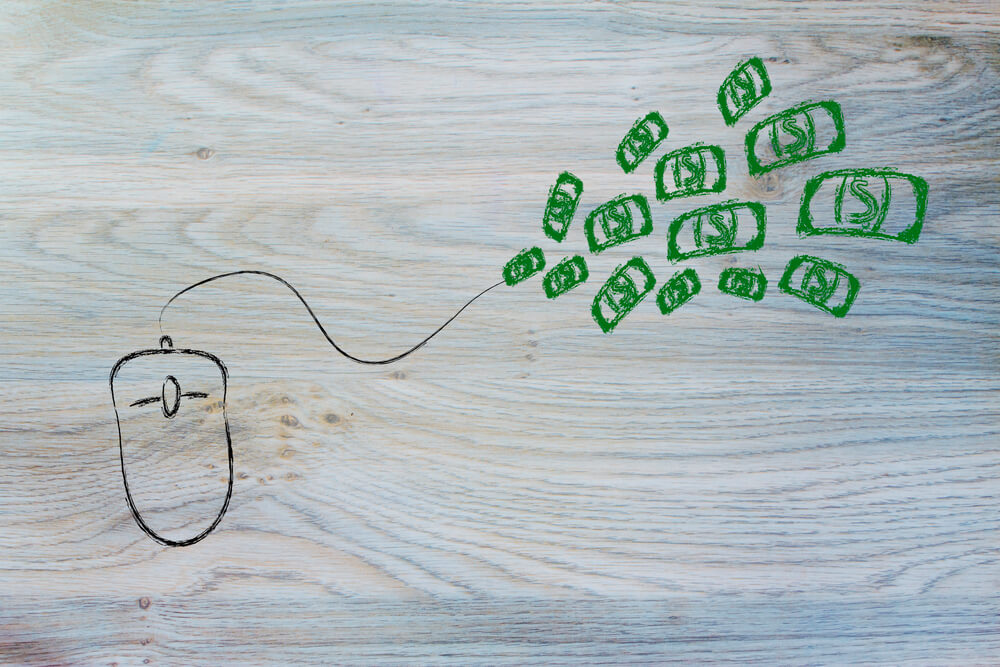 Ahh, Patreon. In one way, one of the most popular ways for creators (even sex-related creators) to make money. In another, yet another site that has succumbed to the coercion of money-processors and investors who don’t want anyone to know they’ve made money on dirty, dirty sex.

Like Tumblr, Patreon used to be one of the few relatively open spaces for NSFW content…until it wasn’t.

For those of us who have decided to push forward, even after major Terms of Service changes, the big question is how to actually make money on the platform.

I won’t pretend to have all the answers. As of February 2019, I’m finally growing my Patreon following again after letting it slip a bit. But for those who are wondering how they get their first or 100th patron, here’s what I’ve seen and learned since joining in 2016.

Many monetization models succeed based (in part) on the size of your audience — that’s true of affiliate marketing, selling books, and Patreon. Everyone who reads your content or follows you isn’t going to become a patron, even if they love and adore you. They’ll have their own reasons for that, but it’s important to disabuse yourself of the notion that everyone will kick in a dollar or two. They won’t.

Some creators will have more of their audience join and some less, but really we’re talking about fractions of a percent in some cases. So growing your overall audience is important. The more people who follow you across multiple platforms, the better chance you have of convincing people to become a patron. 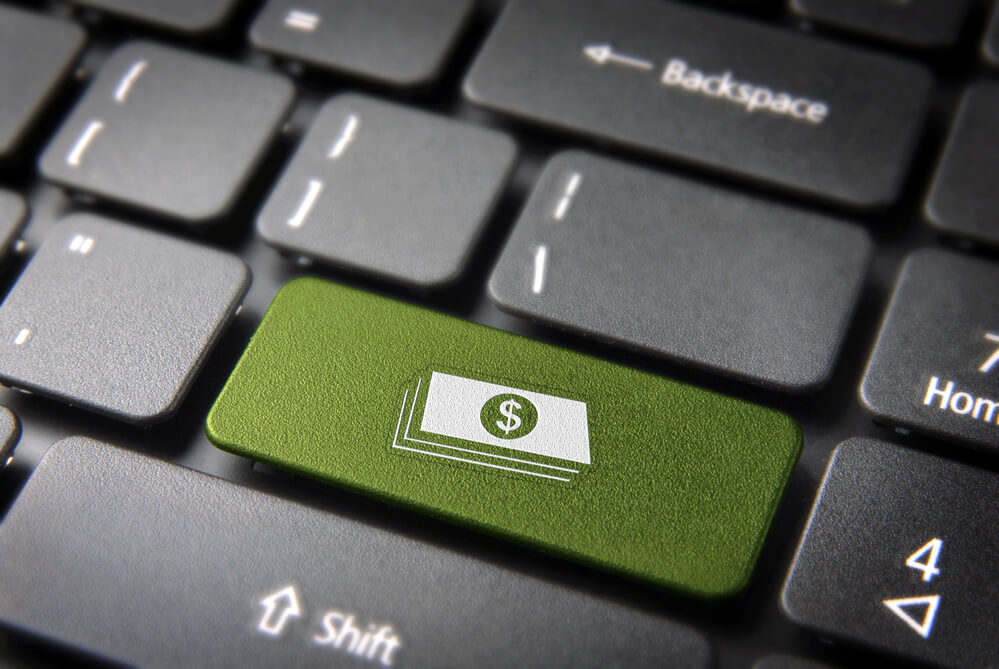 You Have to Remind People

Wouldn’t it be nice if we could tell our audience once about a thing, and they’d click the button, sign up, and join? Yeah, that would be great. But that’s not how it works.

Everyone is busy, and your audience is no different. They have a million demands on their attention just like you do. How many times do you read or hear something, think “I need to do that” and then promptly forget? Exactly. All the time. If it’s happening to you, it’s happening to everyone else.

You’ve got to remind people that you’re on Patreon, and that if they want to help you do more of whatever you’re doing, to join. One tweet isn’t enough, nor is one mention in a blog post or that sidebar link on your blog.

Don’t Spam Them, Though

Talking about your Patreon page consistently is important, but as with all things self-promotional, there’s a fine line between reminding and spamming. If all you’re talking about is Patreon, people will tune you out. Be a person more often than a salesperson and people are more likely to click on your link.

The easiest way to promote your Patreon (without being too spammy) is to share whatever you just posted for your patrons. You get a link that you can share on social media (or wherever) which lets people see teaser info. But they can’t get the good stuff until they become a patron.

But still…if all you share with your audience is a paywall, they’ll tune you out. You have to give them a reason to like you enough to get more from you on Patreon.

It Takes Time and Energy

The biggest mistake I’ve made in the past is not nurturing my Patreon audience. I posted something once or twice a month, but offered very little interaction beyond that. Those were the times when my patrons and monthly earnings dipped the most.

But that was my own fault. I was paying more attention to other spaces instead of nurturing those patron relationships. If someone is going to pay me money, I’m going to give them a bit of extra attention. That doesn’t mean let Patreon run your life, but making time for people who part with their money to support your dream is important.

If you’re in the process of deciding if Patreon is right for you, realize that you’ve got to earn your money each month…just like you earn an audience. You’ve got to show up consistently and provide what you promised. It’s not a daily job (at least not for me, and not yet) but it’s not something you can forget about, either.

Figuring Out What to Offer

One of the things that trips people up about Patreon is “What do I give patrons?” At this point, I’ve come to the conclusion that it’s a combination of more of what you already provide for free and more access to you as a creator. At least, that’s what’s working for John Brownstone and I on Patreon.

Over the years, I’ve done all kinds of things on Patreon:

For 2019, we decided to give kinky patrons more access to us. Time spent answering questions from kinksters, sneak peeks into what we’re doing, and the ability to help decide the content we create. For right now, it’s working. When it stops working, we’ll change it up again.

You can also let people help you with a worthy project. Girl on the Net uses Patreon to help record her blog posts, and people know they’re supporting that goal when they sign up. Do people sign up because they love her and her work? I’m sure of it. But she makes it clear that patrons help with this specific project. 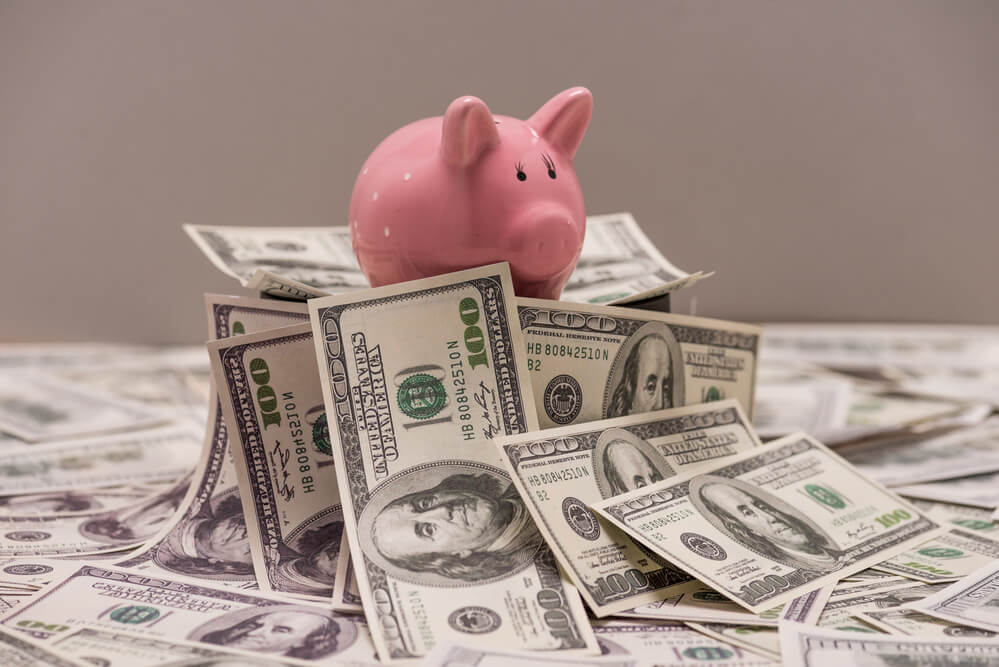 Some people can start their Patreon page and blow up over night. Those are the exceptions, not the rule. They typically already have a massive audience who have been looking for a way to support their work. Once given the opportunity, those people sign up right away.

For the rest of us mere mortals, it’s one person at a time. Talking about it consistently. Figuring out what to offer as perks (and being willing to change when something doesn’t work). Taking it as seriously as any other sex blogger, sex education, creative thing we do.

The growth you see in Patreon is no different than growing your audience in other spaces. You’ve got to keep at it for a while before you begin to see forward movement. Which is important to remember when you begin.

Remind Your Audience Why It Matters

A frequent thing you’ll see creators who use Patreon on say is, “If you like what I do and want to help me do more of it” (or something like it). That’s one way to attract one type of audience member — the devoted follower who loves what you create and wants to help you do more of it.

If you’re offering perks that people really want, remind them of that, too. While adult creators have to be careful of the content they share in Patreon, it’s not unusual for people to share images, video, audio, and other forms of smut. Because, yes, smut sells, especially when your audience knows how good you are at making it.

Whatever you’re offering, tap into why your audience should care about it. Either they want to help you do more of this thing you do or they want the exclusive content you’re making or both. And sometimes, people will join because they understand that creating content is work worth paying for.

If you’re creating content about sex, it’s important to mark your Patreon account correctly. But it comes with a limitation. NSFW accounts cannot be searched in Patreon. The only way to find your favorite sexy creator is to use their specific link. Your audience won’t be able to search and find you.

It’s an annoying and potentially financially devastating factor, but it’s the one we have to have live and work with. Tell your audience about this, too, so they know. It makes a difference.

Should everyone be on Patreon?

I don’t think there’s anything that “everyone” should do other than respect consent and communicate like adults. So if you’re asking me if you should be on Patreon, the answer is that it depends. Can you devote the time and energy? Are you willing to get nothing for a long time before you earn something? Is creating a separate set of content for patrons worth your time and effort?

There are no right or wrong answers here. It’s a personal decision to make. Patreon isn’t right for everyone, and that’s okay.

I look at Patreon the way I look at my clients (although more favorably). There’s an expectation that I’ll deliver what I promised, and in exchange, patrons will continue to pledge their support. The moment I shifted my thinking from Patreon not mattering much to it mattering a great deal, my commitment to it changed. In the process (so far, knock on wood), my numbers there have grown.

Any day someone new signs up (no matter how much they pledge), I’m genuinely excited and in awe. Because yes, I would do this for free if no one paid me (I already have). But also, it’s worth paying for too, and once I internalized that reality, putting the work into Patreon felt much easier. You create something of value, and there’s nothing wrong with asking your audience to support that work.

And no post on Patreon would be complete without my own link.

If you’re trying to make a living (or even cover your hosting costs) as a Smutlancer, join the Smutlancers Community (hosted by myself and Molly Moore) on Patreon: Patreon.com/TheSmutlancers.