When Your Routine No Longer Helps You 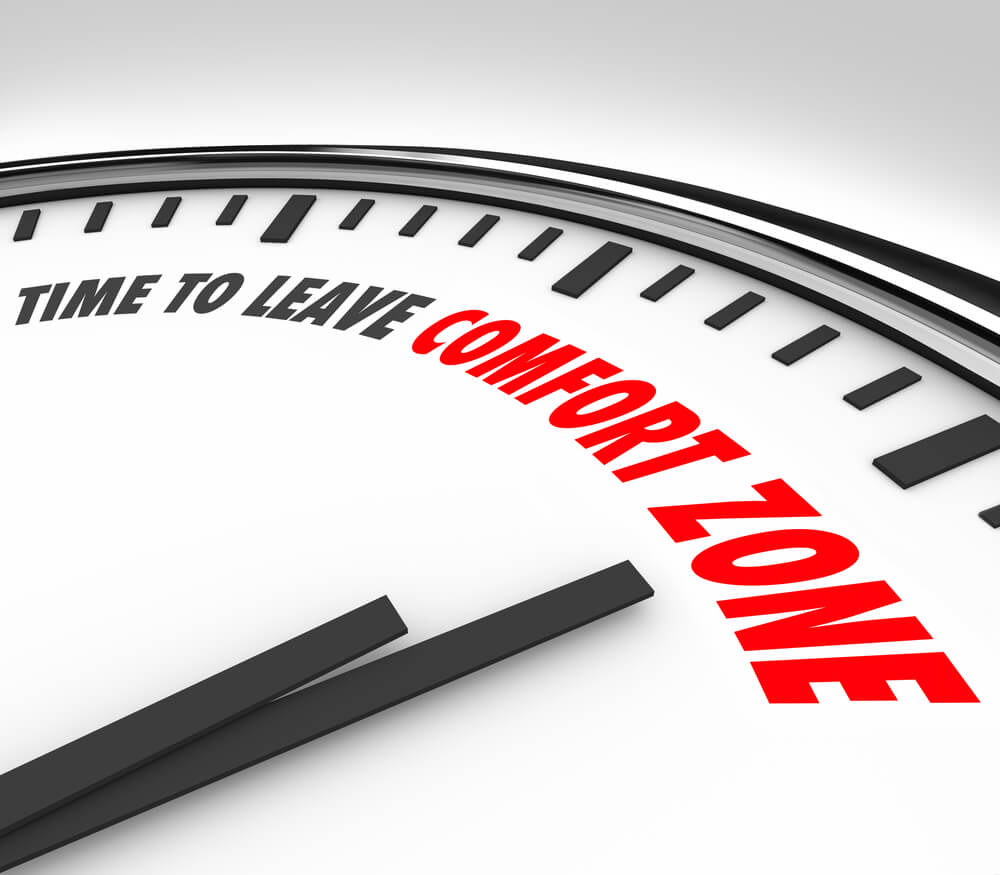 I love a good routine. Habits, systems, procedures…it all adds up to one thing: predictability. If I know what I need to do (and how to do it) I can get more done. It also gives me the illusion of control in an otherwise frantic world…especially when anxiety rears its ugly head.

But I’ve also learned that a routine can hold you back. Keep you stuck in doing the same old thing because it’s comfortable, not because it’s what’s best for you. 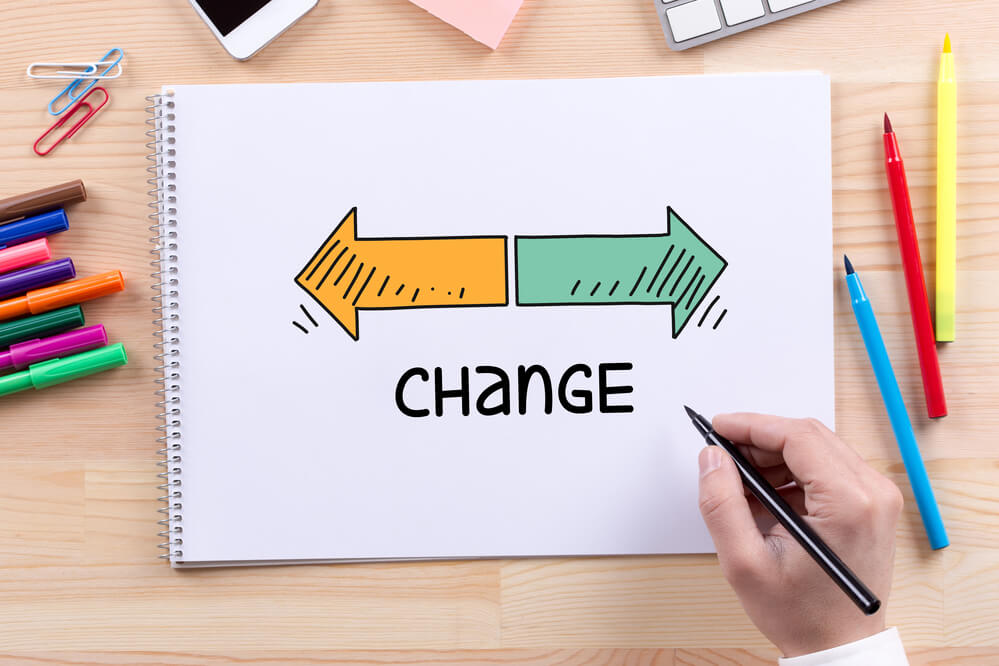 Of course, the hardest (and first) part is to realize that you’re stuck in your routines. For me, I realize it when I’m miserable with my lot in life. “My lot” being my chosen career, the work I do, and the way I do it. I don’t feel like I have any choices.

Which is completely untrue. We always have choices. The hard part is deciding if we’re okay with the outcomes and consequences of our choices. When the answer is, “No” it’s easy to think we don’t have a choice and we’re stuck.

But my entire smutlancer life is predicated on the idea of choice. I choose when to work. I choose what projects to work on. It’s all on me.

Over the past several years I’ve learned that once I feel like I have no choices, I’m stuck, and I have to shake things up.

Shake Things Up Instead of Blowing Them Up

Some people (I used to be one of them) get it in their head that in order to change their life, they have to blow it up entirely. Sometimes that’s true (re: 2011 divorce and 2014 career change). But it’s not universally true. Many times we only need small changes.

Of course, all of these shake ups depend on our energy levels, our life, and our circumstances. But not everything requires a complete overhaul.

If a small change helps you feel better about your smutlancer life, it was enough. If it doesn’t, you might have to think bigger.

Try Small Explosions Instead of Burning It to the Ground 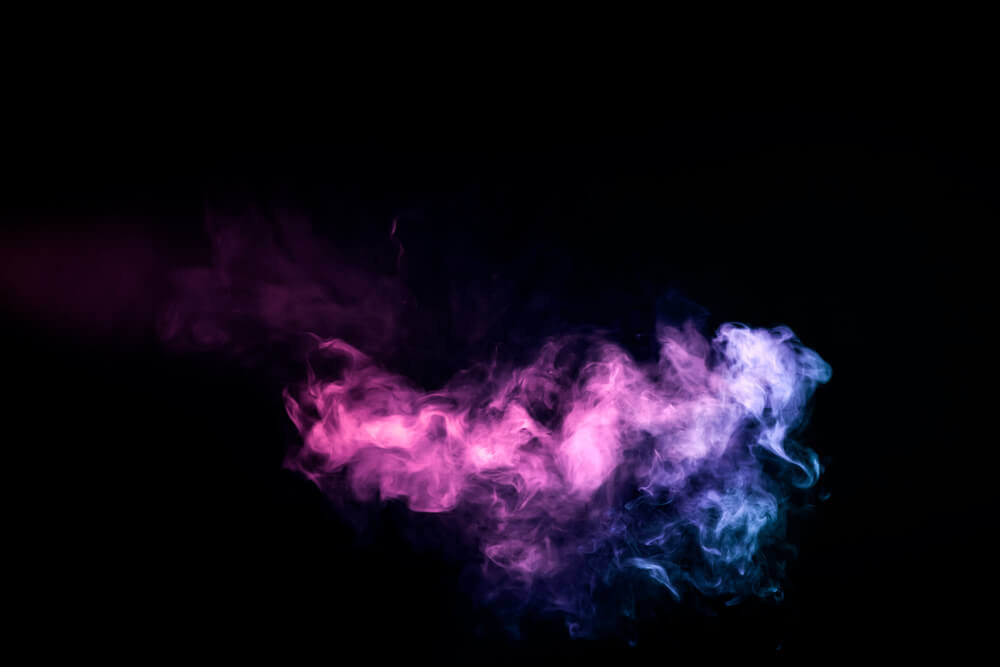 Maybe you’re so stuck in a harmful rut that you’ve got to make bigger changes. Maybe you’re frustrated that you’re not working towards your goals or that “everything else” keeps getting the way.

That’s where I’m at.

I was at a crossroads about the work I do.

Freelance writing pays the bills. Blogging, vlogging, and podcasting are where my heart lies. But because I really like money, freelancing gets all of my time and attention.

Some would say that’s understandable. I was seriously contemplating completely quitting something (burning it to the ground) just to feel less conflicted.

Cooler thoughts prevailed, and I blew up my schedule instead.

My schedule is everything to me. I live and die by it (in terms of work productivity). If it’s not on my list, it doesn’t exist. But I’d also gotten into a serious rut about what time and day I work — and what I get done in any given day. Which made my choices feel limited. If I couldn’t get something done in the time I usually had, it couldn’t get done.

Before I did something I would regret later, I took a step back and looked at what I control completely…my schedule. That’s where the first changes had to begin.

There’s No Rulebook on How To Be a Smutlancer

The thing I tend to forget (as do others) is that changes can — and likely should — be incremental most of the time. Instead of feeling doomed to run a rat race (of my own making!), I could try something different. If that doesn’t work, try something else.

But I’m also a perfectionist. I find it very difficult to start something new only to find that it doesn’t work and scrap it later. It feels inefficient and unnecessary. It might feel that way, but it’s really the best way to begin sometimes.

My first step to getting out of my own rut is to change my work schedule. For someone who loves a routine, this is a big deal. I’ve worked “this way” for a few years now. I know what to expect every day and can easily plan my life around it.

But it doesn’t serve me anymore.

And when this method doesn’t serve me, I’ll try something else. And I’ll keep changing things up and trying new things until I find what works. Until it doesn’t work anymore.

That’s all any of us can do. There are no rulebooks for working for yourself. Pay attention to best practices and advice that you trust, sure, but in the end, you have to do what’s best for you.

When that doesn’t work anymore, you have to do something else. And so on and so one and so on.

For the curious, my new schedule is as follows:

It’s not complicated or even that big of a deal but as someone who’s done client work five days a week since 2014, it feels huge.

Now it’s your turn. What changes have you made to your routine that really helped you? What changes do you want to make but you’re hesitating?